Getting High on Life

You are here:
The Recovery Process 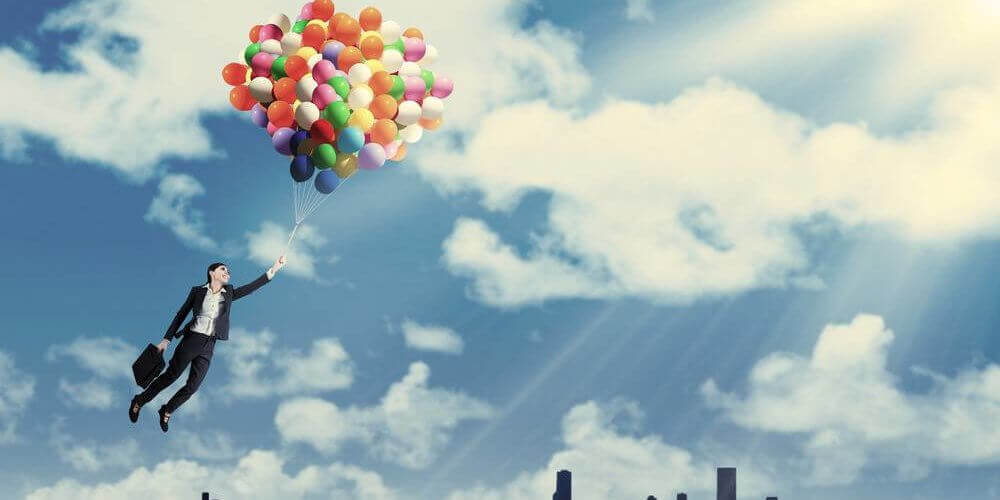 I’ve had to trade my highs for sober replacements—and they have no downsides.

A lot of people will say that one of the hardest things about sobriety is learning how to have free time. The time that would typically be spent using and getting high is suddenly an intimidating emptiness. For many people, free time is dangerous because it allows them to dwell on missing the high, craving the high. As I’ve witnessed too many times, this can often lead to relapse. So how do you fill a void in your life? Simple: fill it with something else, something healthier.

Since getting sober, I’ve realized getting high is a state of mind. I would consider getting high to be anything that alters your state of mind in a seemingly positive way—anything that makes you feel above your average self. Alcohol used to do this for me, but since getting sober two years ago, I’ve had to find a number of replacements. The upside of these replacements? They don’t negatively affect my decision-making abilities or get me into trouble with the law or anyone else. The downside? Well, there really isn’t one.

1. Running/lifting/exercise in general. While I’ve yet to experience that runner’s high (I mean, come on, when done running five miles, most people just wanna curl up and cry), exercise still puts me in a clear frame of mind that not much else does. I feel empowered and confident afterwards, much like I felt when I was drinking, but this is actually real. It’s a very healthy time filler, but also has the danger of becoming a cross-addiction—in other words, a replacement for the addiction you are fighting. As with everything in life, moderation is key.

2. Reading. I really, really missed books when I was drinking. Between homework and required reading, I never made time to read for fun. Any free time was spent drinking or recovering from drinking. Now that I’m sober (and no longer have homework), I’ve rediscovered the world of books. They’re so simple to get lost in. Hours can pass when I’m reading and I barely notice—much like a drunken haze, except I’m taking in valuable information instead of making a fool of myself. I think it’s clear which is the better choice.

3. Spending time with the people I love. Sometimes I’m just watching TV with my family, or eating dinner, and it crosses my mind how lucky I am to have people who love me unconditionally. I, as do many people, too often take that for granted when so many people don’t have love like that in their lives.

4. A real relationship. There’s not much that compares to looking at a person when they’re performing a mundane task, such as washing dishes, and literally feeling love fill you up and almost well over. I never had this until I got sober, and I still have trouble believing the relationship I am in really exists. I have trouble believing anything that’s not a drug can make me feel the way a loving relationship does, but it’s true. A real relationship has made me confident, happy, content in my own skin—all things I searched for through drinking before. Now, I don’t have to.

5. Coming home to my pets. This is such a brief part of my day, but a huge part of theirs. It’s an affirming feeling to know that both your absence and presence matter to someone, even if that someone is a furry, four-legged friend who expresses his love through hurling his 80-pound body at you the second you walk in the door. Pets have a way of really making you feel as if you matter, and they have an insight unlike that of humans.

6. Speaking about sobriety. When I first got sober at Hazelden (a rehab center), I swore that the second I was out those doors, I was never walking back in. Not because I planned on staying sober, but because I hated it that much. A few months after being discharged, I walked back in willingly to speak to a group of patients. It was then that I realized the importance of sharing experiences. Something happens when you tell your story and you see it resonate with someone, even just one person. A light appears in their eyes and they think, “Oh, I’m not the only one.” I know because I was one of those patients, and someone who spoke impacted me that way. That day, she was just a person with a story like mine. Today, she is my sponsor and close friend. The same is true of me for one of the patients I spoke to. Life has a funny way of repeating itself. Speaking about my journey still hurts sometimes, but I also learn something about myself each and every time.

7. Writing. I saved the best for last. Flannery O’Connor once said, “I write because I don’t know what I think until I read what I say.” I truly believe those words. I would not still be sober if it weren’t for writing as an outlet. Writing, whether for myself or an audience, has made me see the reality of the way I was living when I was drinking. Some people are visual, and I am one of them. Seeing raw, honest words in front of me has a way of driving home a point more than simply thinking something does. In addition to that, knowing other people read what I write and draw something from it holds me accountable. I don’t want to let myself down, but more than that, I don’t want to let them down. Writing, once published, is permanent—so the actions that accompany it should be intentional and honest. Readers deserve nothing less.