Facing the Consequences of Addiction 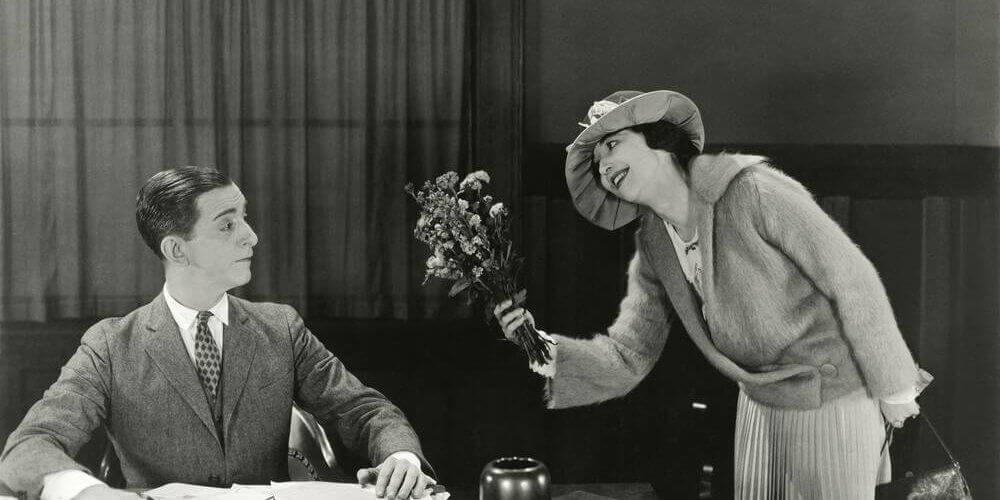 Because it’s always my fault when I make a bad decision.

It is always your fault when you make bad decisions, and no one else’s, but a lot of times that last check and that last chance are what allows you to keep living in addiction for just a little while longer. I had more chances than most. I am an excellent liar, and am told I can be quite charming. But it was only when my wife threw me out, changed the locks, divorced me and stopped speaking to me that I started to finally work on turning it around.

I met my ex-wife 11 or so years ago. I loved her, I still do. She has a son from a previous marriage, and although at first it was hard to adjust, we all got along quite well. I took on the role of stepfather; I had a decent job as a program manager in social services; we got a yellow lab and a house in the suburbs.

Things seemed good back then, at least to people on the outside. Things were calm. It had been a while since I had any sort of peace in my world. As an addict, my life had been a complete mess numerous times before. I spent most of my 20s getting hammered in bars, or if I wasn’t in a bar I was doing drugs, and if I wasn’t doing either of those things, I was screwing around on my long-suffering girlfriend.

Lying and stealing were daily occurrences. Then, after getting an OUI and becoming briefly homeless because of my inability to manage my substance use, I cleaned up. I dealt with my legal problems in a way that kept me out of jail, went back to college and got married. I stayed clean for a couple of years. For the most part, anyway. But it was never about being sober, or being proud of myself for who I was. It was about survival, and being fake enough so that no one knew who I really was behind the mask.

Everything about me was false back then. I wasn’t ready to let anyone see who I was, or what I was up to. I couldn’t hide how wrong I felt inside forever, nor could I hide the scope of my addictions. I was a world-class liar, but even though I was very good at deception, my behavior was so over the top that I couldn’t keep it secret forever.

It was extremely important for me to not let people really know me. It was clear to me in my addicted mind, without a shadow of a doubt, that if my wife knew the depth of my problems she would leave me. And eventually, of course, she did. Not because of my problems, of course, but because of my dishonesty around what those problems were and not trusting her or anyone else enough to help me. I hated myself. I was sure if I let my friends, family or wife know who I really was they would hate me as well.

Before long, I chose my addiction over her, over her son, over my career and over myself. At one point, there was no faking it anymore, things were bad. There was nothing to fake. I wasn’t a middle class husband in the suburbs. I was an addict, and a rather insane one at that.

I went off to rehab, but even then I wasn’t doing it for the right reasons. It never occurred to me while I was there that I wouldn’t use again. I went through the motions; I said the right things. I just wanted to show that I was trying, and that I cared, so that I could come home. Don’t get me wrong, I didn’t want to live that way anymore, but I just couldn’t imagine another life. Rehab helped quite a bit, but within six months I was back to the same scene.

I worked even harder to disguise everything this time. Even though rehab helped, I didn’t have any support system around to help me stay sober. My family knew what my problem was, but there was no way I was going to talk to them about it. I didn’t tell any of my friends I was going to rehab. My plan was the same as it always had been in the past: Tell people what they want to hear, cover my tracks, and if they get close to figuring it out, lie like hell.

I had a brief period of sobriety that lasted maybe five or six months. My wife was proud of me, my friends and family would have been too, if I had decided to let them know what was going on.

Soon though, I started using again. Booze, drugs and affairs were back in my daily life. It didn’t take long before my wife figured it out. She kicked me out of the house and we got divorced. She also stopped talking to me. All of my emails, texts, phone messages, all of my self-serving pleas for help and pity went unanswered.

I missed her and I was scared. I bounced around, and rented studio apartments and watched my money dwindle. I was unemployed, divorced and using heavily.

Things got worse for a while. I had become that guy that I never wanted to be when I was young. I was a man in his 40s, hanging around in bars, trying to score drugs, hanging out with younger women. I was attempting to pass myself off as different, when really I was just broken. I spent all my money on getting messed up; quite a few times I was down to my last few dollars. I stopped paying my bills.

For the first time in my life there was no safety net. I realized that to be whole, I had to be sober, and I had to stop doing things that weren’t working. I had to do something different.

And I was different. I was sober, at least most of the time, I was honest and I was trying.

I emailed my ex, but not to be cloying or desperate, I did it purely because I missed her. I didn’t ask for money, or for help. I didn’t cry and complain about how bad things were. I just told her honestly how I was, and how I was working on things.

Her stepson missed me. She told me that if I were honest, if I were true, and if I was respectful then the three of us could see each other, maybe just once, to see how it went.

That was a few years ago. Now we hang out all the time. We are not back together as a couple but we are family, and we are friends.

I still have a long way to go before I am whole. I have a lot of work I need to do for myself.

But I do believe, and I tell my ex this all the time, that I wouldn’t be doing that work if she hadn’t thrown me out, if she hadn’t stopped talking to me.

It isn’t easy to turn your back on someone that you love because of their addiction. But sometimes, when you have tried everything else first, it is the only thing that can save them.