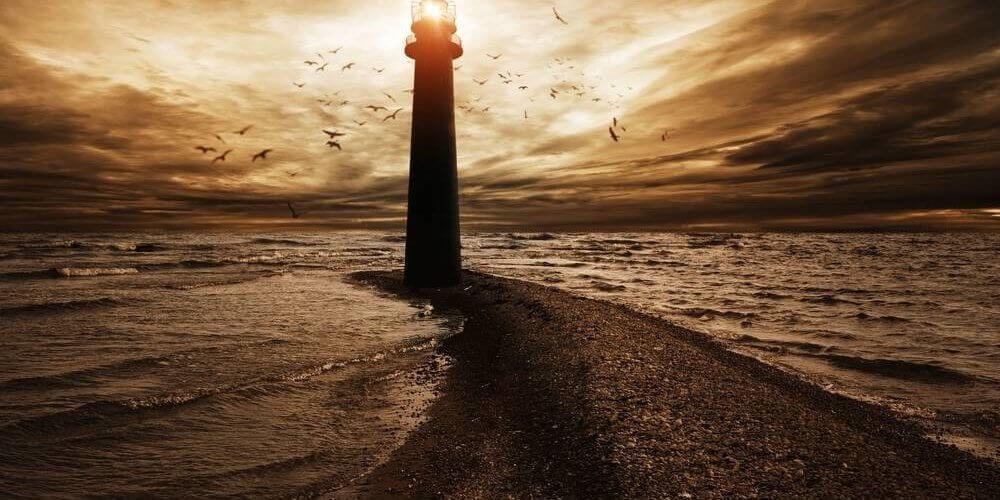 Most clinicians involved in the treatment of addiction find their ideas about etiology and treatment change over time. Although many believe that trauma and other environmental factors are core ingredients in the addiction recipe, many who struggle with substance misuse do not fit that profile. Psychiatrist, TEDx speaker and “optimist” Helen Farrell, MD, notes that “addictions are relationships that serve a purpose” as she recounts the evolution of her views on addiction….Richard JumanLuscious and wet – that’s how he liked his companion.Midnight adventures gradually progressed from swanky downtown lounges to someplace more intimate—his living room. The privacy was more than alluring. It was a necessity. Shattered martini glasses had led to police intervention for public intoxication and a ban from his favorite bars. The local dives even shut their doors on him, too. Rather than risk separation from his lover, he simply took her home.The seduction was his favorite part. Hearing the ice clink inside a shimmering crystal glass enticed his senses. Delight washed over him as he drowned the cubes in his favorite cocktail mix. Sometimes, he would even drool with anticipation. This was as close as he’d gotten to foreplay in years.

His actual wife was just shy of despising him. Perhaps if she had known about the affair from the beginning it might have been different. She might have still cared enough to intervene. But over time, his wife had become a lonely mistress. Cast aside in favor of something that he knew would always be available and provide a reliable thrill.

I met him at three o’clock. It was a Sunday morning, and I was scuttling around the hospital when I found him hunched over on a gurney. I had been paged to the Emergency Department (ED) for a psychiatric evaluation.

Acute alcohol intoxication with suicidal thoughts. This is a routine scenario, but the story behind the addiction is always unique. Like the others, he was first treated in the ED with some intravenous hydration, benzodiazepines, and vitamins. Then he passed through the Intensive Care Unit. Decades of consuming liters of beer and vodka each day rendered him at high risk for uncontrollable shaking, visual hallucinations and seizures—a potentially deadly constellation of symptoms known as delirium tremens.

By the time he made it onto the psychiatry ward, we knew from his blood-work that his pancreas was inflamed and his liver was mottled by cirrhosis. Although he was stabilized, in a medical sense, nothing could be further from the truth.

I introduced myself as his psychiatrist and asked, “What can I do for you?”  He replied, “Pour me a drink.”

What do you think about when you hear the word “alcoholic”?

Admittedly, my own perceptions about addictions were significantly challenged and transformed during my training as a physician. Growing up, I recall staring out the window of my parents’ car as it cruised along off the highway. Standing at the curb was a dead-beat man holding a cardboard sign that read, “Will work for beer.” “At least he’s being honest,” my father callously joked. That was one of my first images of an addict.

In medical school, that image was solidified. I spent some time living next to a homeless shelter. There, drifters would go in and out with a beer firmly gripped in one hand and a small child in the other.

But as my professional training progressed, I came to understand that not every alcoholic is a high school dropout, skirting the edges of life, nor a petty criminal. These are common stereotypes and stigmas associated with alcoholics. Misinformed assumptions often lead to indifference and the imposition of shame on those who suffer from this disease.

Working every day with alcoholics has shown me who they are. They are parents, children, friends, workmates, sisters and brothers. They hold down jobs, have friends, go to social functions and enjoy their weekends. Some fail to manage their addiction and do degenerate into the chaos that the stereotypes embody, but many do not. Moreover, I have learned that an addiction does not discriminate between rich and poor, young and old.

Here’s something that surprised me, and might surprise you, too. Regardless of one’s background or circumstances, any alcohol consumer has up to a 10% chance of becoming an alcoholic.

That was how he started. He grew up like me—in a nurturing middle-class home. He was an athlete, friend, and scholarship student. There were no skeletons in his closet. No family history. No traumatic experiences. No drama.

He excelled in college and did the typical thing thereafter—got married, had kids, developed a career. He did not intend to take on a lover. It started with a drink at night to unwind. Colleagues found him to be great fun at the bar and in the beginning his wife seemed amused when he stumbled home. But before long his drinking transitioned beyond fun. It became fun with problems and eventually evolved into just problems.

Starting the day off with an eye-opener led him staggering to his train stop, which he sometimes missed. Once he nearly fell down in front of it, and that brought about the unwanted attention of a policeman and a trip to the hospital, which included his first psychiatric evaluation. Often he missed his boy’s ballgames, and other times he showed up drunk and created a spectacle. One by one, over many years, his friends started disappearing, along with the affection of his wife and kids, and many jobs.

I worked with him in the psychiatry unit to stabilize the suicidal thoughts and get at the root of the problem. “When would you say you hit rock bottom?” I asked him. “I haven’t.” His answer baffled me. A once successful businessman, his life was descending towards divorce, unemployment, homelessness, cirrhosis, and possibly pancreatic cancer or uncontrollable esophageal hemorrhage.

He told me that he had tried detoxes and rehabs in the past. But in sobriety he was met with paralyzing depression and loneliness. “Trying to overcome my depression feels like climbing a mountain that keeps crumbling beneath me,” he once explained.

So he returned to his partner—alcohol. “Ready and reliable,” he would say.

I spent weeks trying to help him define his rock bottom. We never did. I have come to realize that this was the wrong question. He was discharged from the locked unit, deemed to be safe from imminent suicide risk. In the end, I don’t think I helped him much with the root of his problem, and I’ve now spent much of my career trying to help people like him over and over again.

He was an addict, and I learned a lot from him. Specifically, rock bottom is a futile concept. It’s negative and places focus on the wrong thing. Addictions are relationships that serve a purpose. For many people struggling with addictions, their preferred substance is the perfect lover. Whatever else is going on in life—their substance is a constant companion.

Some dismiss these people as moral failures; as a psychiatrist, I treat them as people suffering from a disease. Addictions—alcohol abuse is the most common form of addiction—are serious pathologies that lead to worsening health, both physical and mental. According to the National Institute for Alcohol Abuse and Alcoholism (NIAAA), between 8% and 9% of adults in the United States have some form of alcohol disorder.

One of the meanest and most difficult aspects of addiction is stigma. How can people—how can their families—deal with addiction when society casts them into stereotypes and imposes judgment on them? Social and legal discrimination against people with addictions are commonplace. The result is that people hide their disease because of shame.

There are many approaches to working with an addict and fostering recovery: medication management, Alcoholics Anonymous, Self Management And Recovery Training (SMART), and motivational interviewing techniques. Addictions fill a need and become the primary relationship for that person. If we can help patients identify that alcohol often serves this role, then we can help give them hope that there is another, healthier partner for them.

There is hope. One-third of all alcoholics recover, according to the National Institute on Alcohol Abuse and Alcoholism. A 2001-2002 study from the National Epidemiological Survey on Alcohol and Related Conditions (NESARC) found that half of alcoholics become total abstainers; another half become at least low-risk consumers. I believe we can do even better.

It has become clear to me that rather than finding the bottom for an addict, it’s more important to focus on their path to hope. It can be anything that might give their life some value and be an impetus for positive change. It can be the love and respect of a spouse, or a child, or a friend; it can be a career; it can be self-respect.

Only an individual can answer this question. It’s different for everyone. People must come to realize that they need to invest in themselves. They need to begin building and maintaining motivation. They need a reason to focus on a better relationship than alcohol can ever provide. Dealing with urges and cravings is part of recovery and there are medicines, groups, meetings and skills that people can use to help them commit to and maintain a balanced life.

Behavioral change is a cycle. It is vital that we replace stigma with understanding. We have the power to change stigma associated with all forms of mental illness, including addiction. Stigmas are imposed by society, communities, friends and family members and are both damaging and unproductive.

There are things that we as communities can do to help end the stigma associated with alcoholism. First, we can make it okay for people to talk about their problems. And we can go beyond that, and encourage victims of this disease to tell us their story—who were they as children and young adults before they took their first drink? What motivates them to live and work?

Addiction is a disease that can be treated. Appropriate medical intervention encompassing medication, behavioral therapy, fitness regimens, vitamin treatment and skill development has the power to transform lives.

Judgmental discrimination against alcoholics is a very real problem. We can appeal to our legislatures to change policy and advocate for reform. Start with demanding equal medical insurance coverage for alcohol and drug treatment.

I meet patients everyday who struggle with alcohol addiction. In many cases they have built a relationship with alcohol. Helping people overcome addiction relies upon early intervention and societal acceptance. Not everyone will recover. But with our help, many will find within themselves an indomitable spirit.