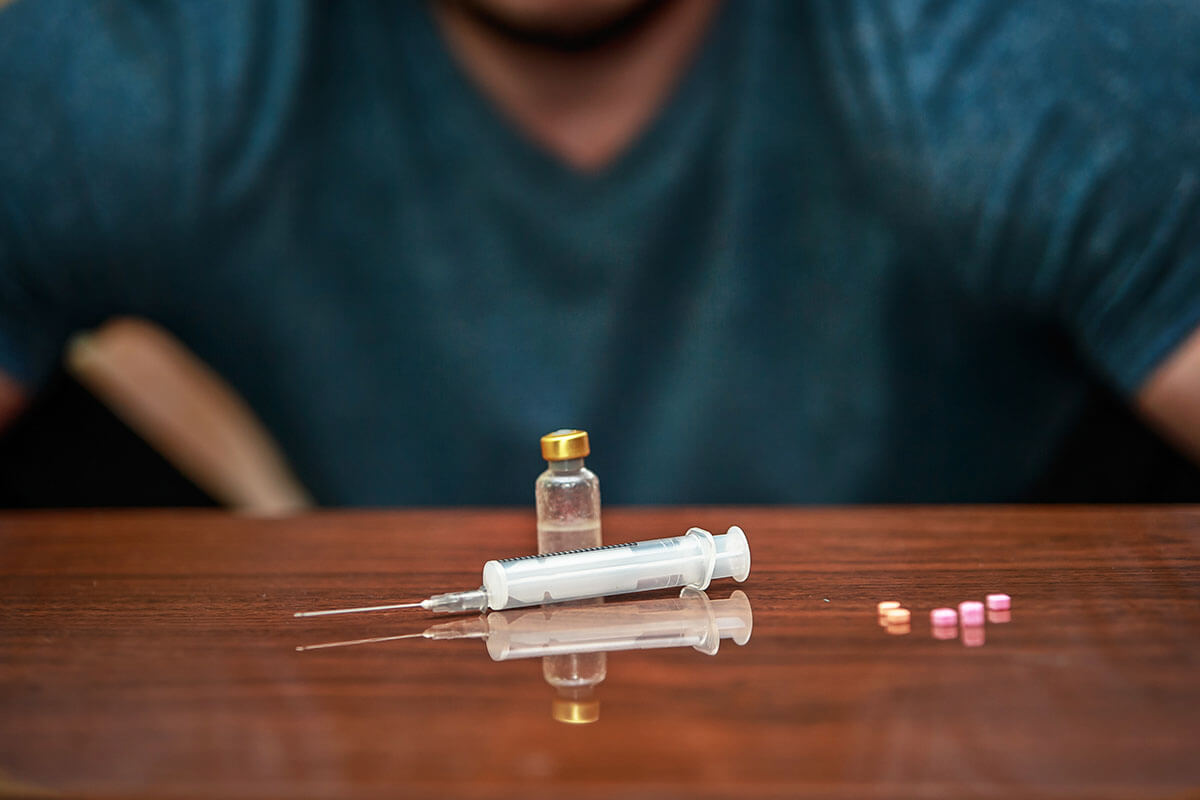 In 2017, the United States declared a public health emergency because of the opiate and heroin epidemic. Heroin addiction rates have drastically increased, with Fentanyl-laced heroin causing a surge in fatal overdoses. In fact, drug overdoses have become the leading cause of accidental death in the United States.

The heroin epidemic was partially the result of rampant prescription opiate abuse in the 1990s. Powerful new medications like OxyContin led to widespread abuse.

Unfortunately, the heroin epidemic has impacted millions of Americans. Finding help at a Denver heroin rehab center is the most important step in recovery from heroin addiction.

The heroin epidemic has led to record heroin addiction and overdose rates. It causes your brain to release excessive amounts of dopamine, which is a neurotransmitter that causes the pleasurable feelings associated with intoxication. Heroin creates feelings of relaxation and warmth. These feelings can become psychologically and physically addictive.

When you become addicted to heroin, your brain relies on heroin to release the proper amounts of neurotransmitters. Once heroin wears off, your brain is depleted of dopamine. This depletion creates feelings of depression and anxiety. Your brain is responsible for causing intense cravings, which can make it hard to quit using.

Heroin is typically inhaled, smoked or injected, with injection leading to a high risk of overdose and exposure to infectious disease. The heroin crisis has highlighted the prevalence of addiction and the need for a heroin addiction treatment center.

Signs of heroin addiction include:

While heroin addiction is a chronic mental health disorder, it is highly treatable. Substance abuse treatment centers understand the complexities involved with detox and recovery. Sometimes, you can experience post-acute withdrawal symptoms, which is when you deal with mild withdrawal symptoms weeks or months after detoxing.

Triggers, which are people, places or things that make you crave heroin, can make the early part of recovery difficult. Learning how to utilize healthy coping mechanisms is an important part of treatment. Negative thinking patterns are also addressed with individual and group counseling.

Treatment can help you learn how to change and control your thoughts, feelings, and behaviors, which improves your ability to remain abstinent.

A Leading Heroin Rehab Center for You

The heroin epidemic has led to significant overdoses and rising addiction rates. Even if a heroin addiction leaves you feeling lost, frustrated or hopeless, recovery is always possible. Red Rock Recovery Center, the leading Denver heroin rehab center, is here to support you and your family during the recovery process. Call us today at [Direct] to learn more about our programs.